Hello you may remember from last year but I’m back. Last year I was in fifth grade and now I’m obviously in sixth. I still like playing field hockey but this year I got too old for my league. My favorite color is aqua and I still love frogs.

hope you enjoyed learning about the sixth grade me and I hope you comment. Bye! 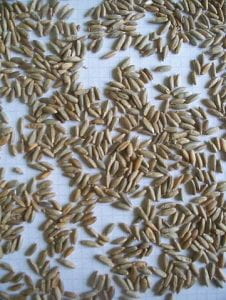 OMG! Something green is coming out of the ground! I remember falling and dropping some seeds in the dirt during our last harvest, but since when did they do this. I have no idea what it will do or even if it will grow any more but I’m just gonna stay away from it for now and come back to it in a couple weeks.

The green thing in the ground from last time has gotten bigger and has a bunch of leaves are now on it. I’m noticing a bunch more seeds on the ground, but I didn’t put them there. It’s all really confusing but I’m just not even gonna try to make anything of this.

Some really confusing stuff has happened since I dropped those seeds. I’ve been seeing more and more green things coming out of the ground, but the first one I’ve noticed has now gotten colorful mostly just white but there are some other colors in there. The best part about though is I noticed grain developing on it. I had no idea you could grow that stuff but now that I know you can we can finally make our own food and won’t have to constantly move from place to place. I can’t wait to tell my whole village.

We did this project in our sixth grade humanities class. I was inspired by my love for frogs. It stared when I was six and really bored. I was just vibing in my basement and I noticed a bin of stuffed animals. I pulled a stuffed animal frog out of the bin and started playing with him. That moment was probably one of the best even though I barely remember it, but from that point on he lived in my room and became one of my best friends even though he was a stuffed animal. That’s why I love frogs and basically everything I do is based on frogs. Including this book.

Tiny frog finds his parents
Click to read this book, made with Book Creator
https://read.bookcreator.com 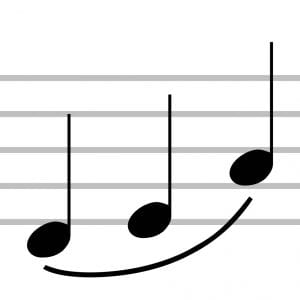 This is the last week of the blogging challenge and I have to say my favorite week was week 6 I liked talking about what music I like because I am really passionate about music and it was fun talking about stuff I like. I really had mixed feelings about this sometimes I enjoyed it but sometimes I really did not want to do it.

Hope you enjoyed learning what I enjoyed please leave a comment. 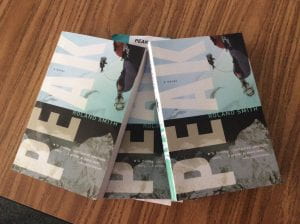 In my reading group we’re reading a book called peak It is about a a fourteen year old named Peak Marcello. He is a climber and one day he decides to climb a skyscraper, but gets arrested and he’s going to get a fine and 3 years of juvie which is a jail for minors, but then his dad comes and tells him that they are moving to Thailand, but really he wants him to be the youngest person to climb Mount Everest. Right now they’re going to advanced base camp so their blood cells get used to the high elevation. And they can attempt the summit.

Hope you enjoyed and comment if you have read this book or a book similar. 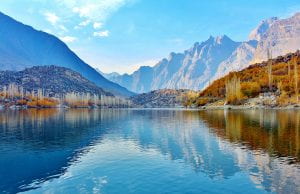 I live in America but in school this year we have to pick a country in Asia and study it. I chose Pakistan. Pakistan is a country in South Asia. It is surrounded by Afghanistan, India, China, Iran, and the Arabian Sea. It follows the Islamic culture and is home to the second highest mountain in the world, K2. This is interesting to me because we are reading a book called Peak and it is about mountain climbing. I’m learning about what it is like.

I hope you enjoyed learning about Pakistan. Comment what country you live in.

In America a very popular type of music right now is rap. Rap is like speaking but a beat has been added to it and all the words are said really fast. Although it is popular, I don’t like rap. I like a weird mixture of music but my favorite band right now is Panic! At the Disco.  I also like the band Queen. I hope you enjoyed learning about different types of music.

Comment what your favorite music is and leave a sample. 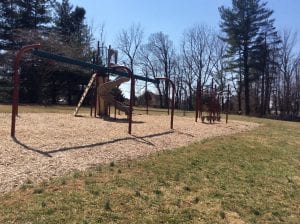 I go to a private school we wear uniforms that are red white and blue they say the name of our school and we have to wear khaki pants. We have many subjects and including art, music, E and D (engineering and design) theater arts, chorus, we also have language arts, and math. Outside we have a playground which is what you see in the picture there is three areas one for lower school, intermediate, and middle school although people may call it something else. Our school is probably different from yours hope you enjoy and comment.